Suicide is still a taboo topic in schools. 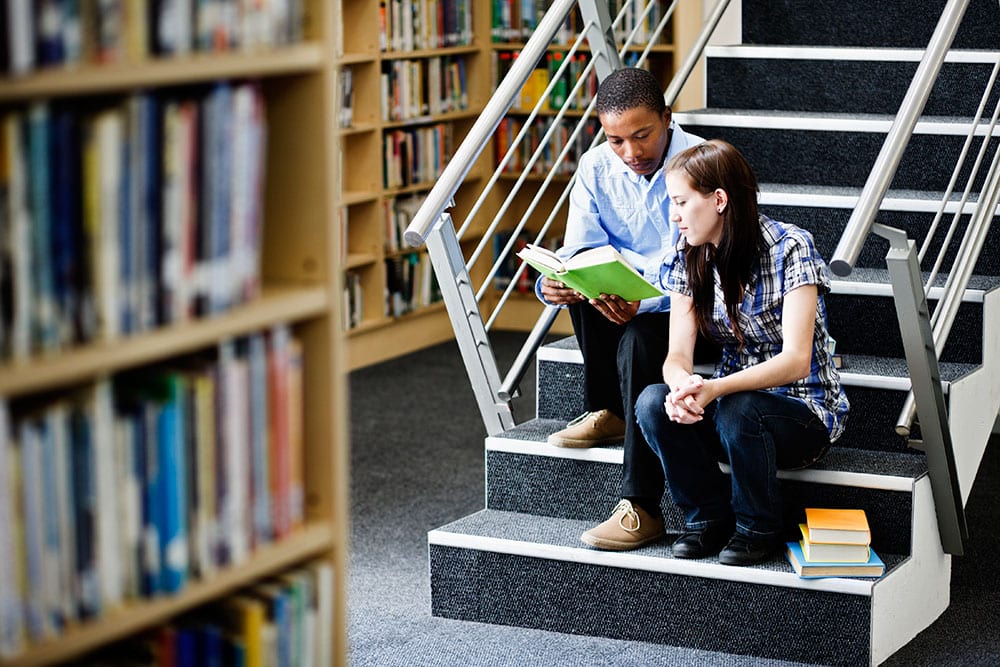 Suicide is still a taboo topic in schools.

There is a fear that if you talk about it you will encourage it, however research tells us that talking about it can save lives.

It’s a fact that suicide is the main cause of death of our 15 to 24 year olds, this is tragic and we as a nation must take steps to address this. Many programs have been rolled out in schools that educate students and teachers about mental health and resilience, they learn about fire safety, and drugs and alcohol but too often suicide talk is put on the back burner and swept under the rug as parents, teachers and school staff fear that the mention of the word suicide will cause suicide to happen.

The safest strategy is to bring it out in the open and talk about it, but do you talk about it safely? This is a question often raised by many with concerns. RuOK have made some significant progress to encourage the opening of the conversation, but what comes next? It’s important to let others know if you have some concerns.

Maybe you’ve noticed some worrying changes in the persons routine, their demeanor, how they present or maybe you just have a feeling or sixth sense that they are not travelling well. Of course there may be nothing concerning, however it’s still good practice to ask RuOK because sometimes people with thoughts of suicide might be putting on a brave face for the world to see whilst inside their world is closing in.

At our 1 day CALM training we give you the skills and the tools to have that further conversation, a conversation that will help you uncover suicide if it is present; how to continue the conversation without being too nosy, pushy, or overbearing, but rather accepting of how the person is feeling at that moment. Creating that listening space is so important as this enables the person to release some of those emotions that may be pushing them towards considering suicide as an option.

CALM will teach you how to respond in a calm, safe and supportive manner.

Talking about suicide can save lives!

Next Post
A Different Look at our Society and what may cause Depression, Anxiety and Stress!!!!

The Startling Connection Between Gambling And Suicide

Featured
There’s no doubt about it, gambling is a big issue for Australians. Data from the Australian Government’s Productivity Commission reveals that up to 170,000 Australian adults struggle with issues related…
Learn More 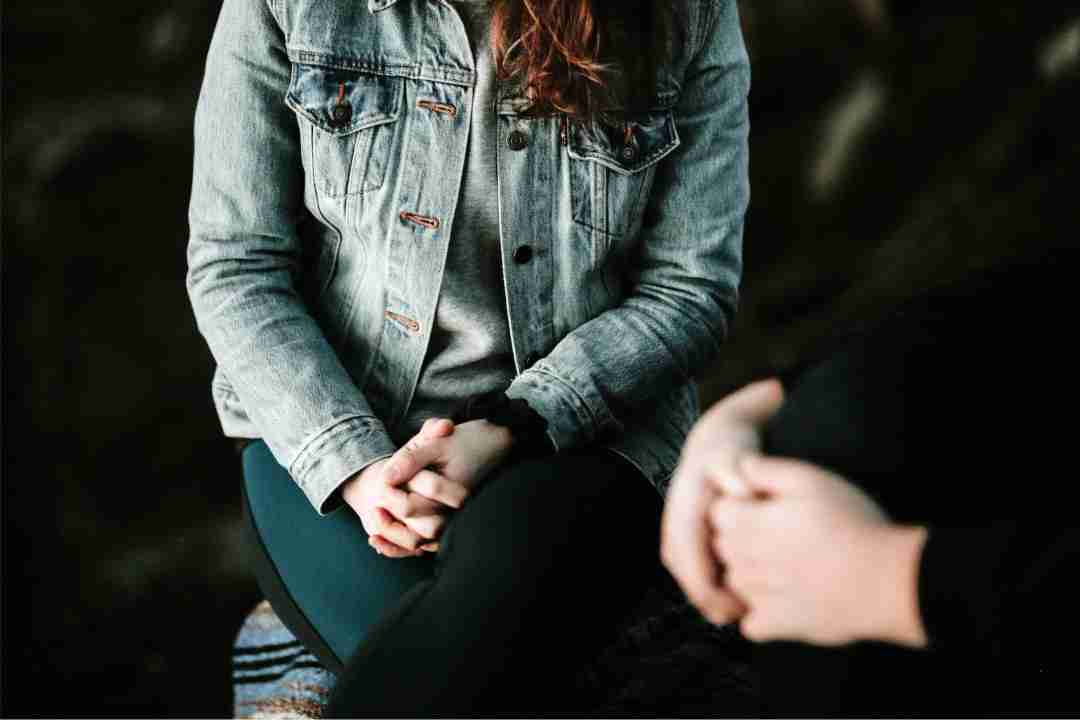 Featured
The road to suicide begins with suicidal thoughts. Several studies have been carried out on what theories or strategies may be able to reduce those thoughts and behaviours, and research (J…
Learn More 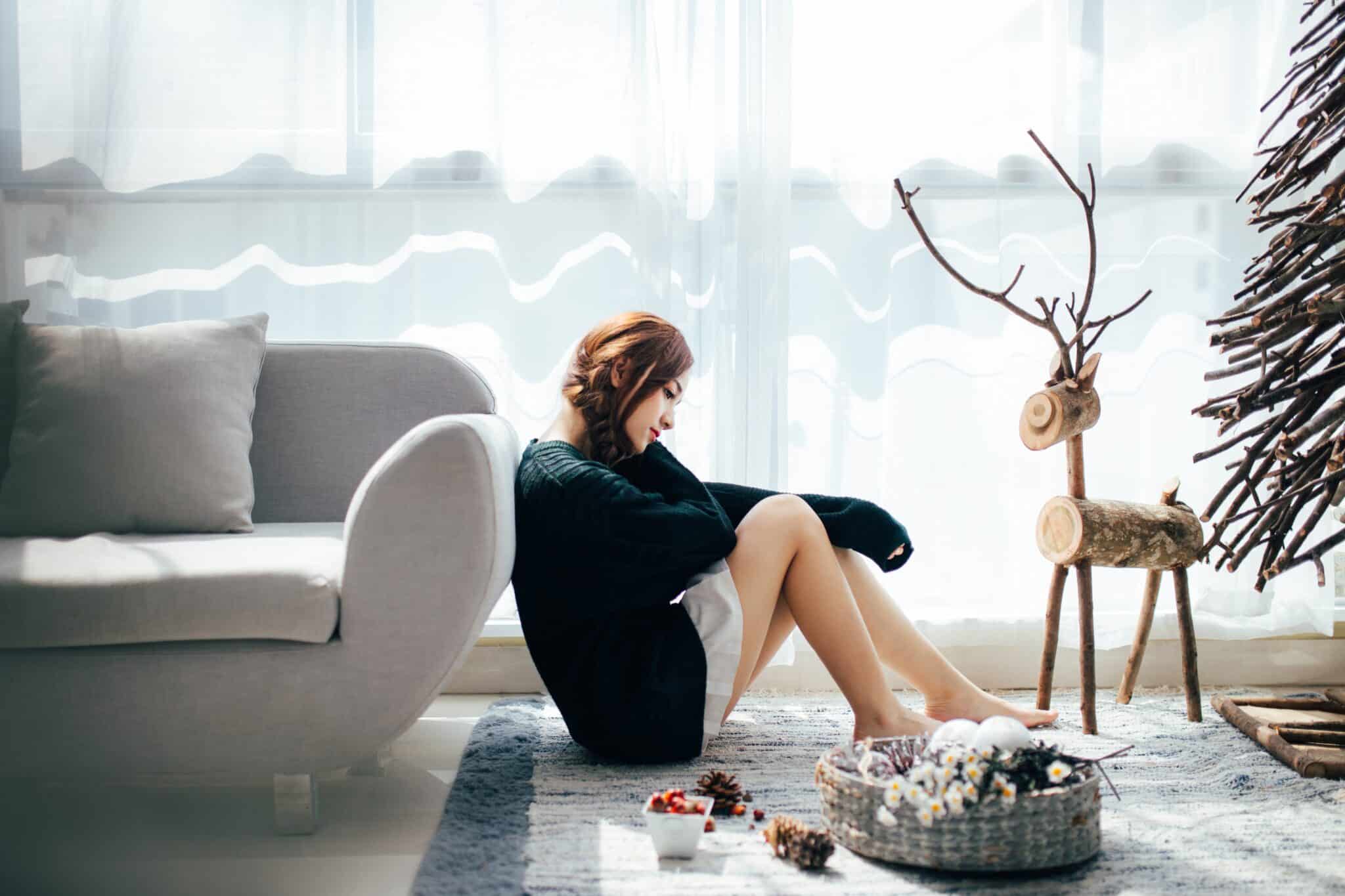 Featured
Christmas isn’t an easy time for a lot of people. Take a look at what you can do to support a friend, family member or colleague who is struggling at…
Learn More 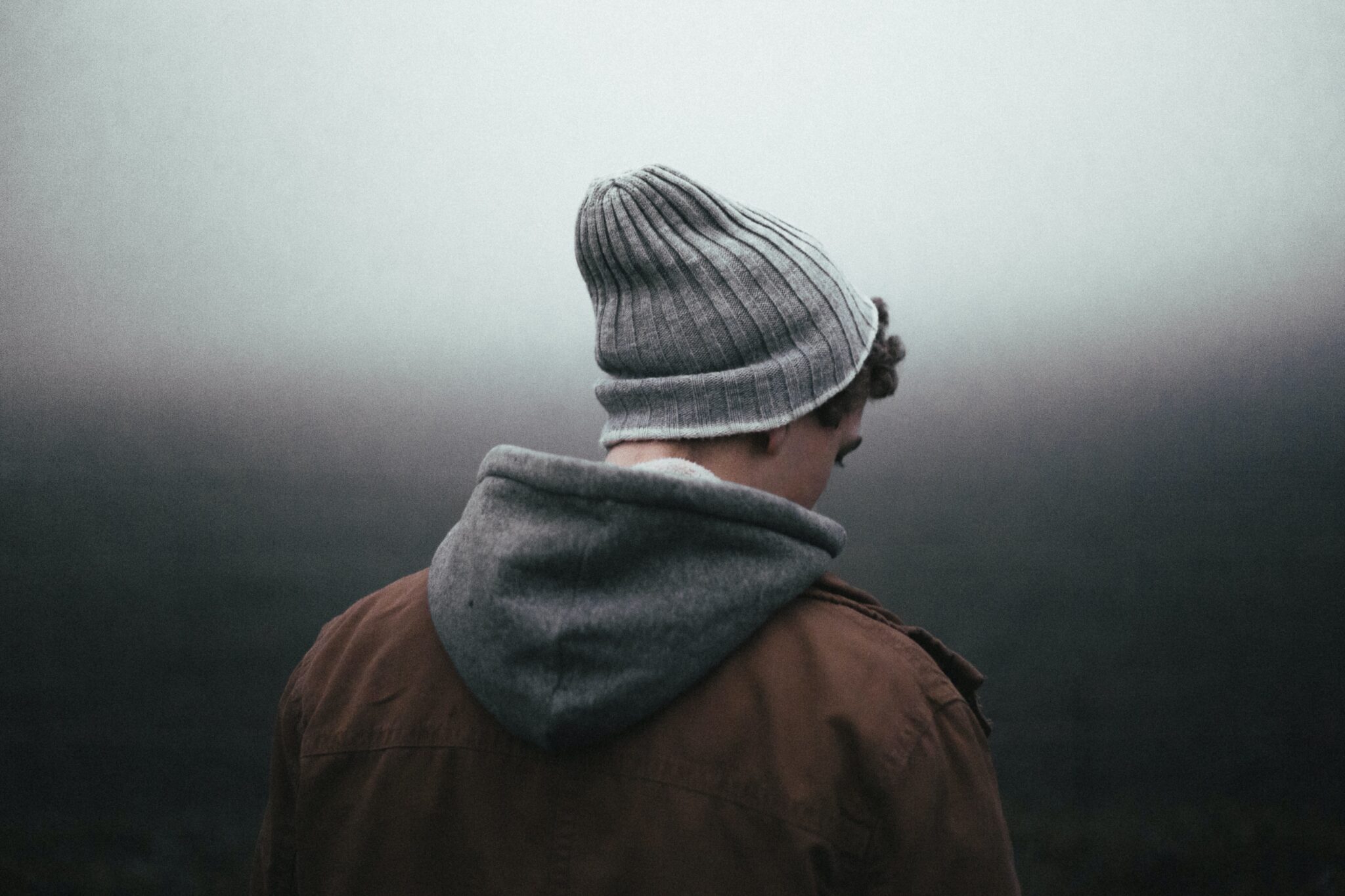 Featured
COVID has had a significant impact on the mental health of Australians. Learn how the pandemic has affected suicide rates and how we can respond as a community. Are the people…
Learn More
Menu